About water from the spring “BQ-2”

Maintaining the alkaline hydrogen pH in the
The body is one of the most important tools for
Preservation of health and prolongation of life!

Oxidation-reducative
Potential (AFP) is the most powerful natural natural
Antioxidant and affects the regenerative properties of the body.

Fullionic acid
is one of the strongest natural antioxidants,
Able to chemically modify free radicals.

The most important element that activates
Many cell functions have a beneficial effect on the heart function,
has anti-inflammatory effect, protects the body from
Aging.

A little bit about his role in the body
Zinc deficiency is quite widespread all over the world. Zinc deficiency is both low growth and problems with sexual development, and coarsening of the skin, and lowering of appetite, and apathy, and depression. The signs of hypocincosis (low against the norm zinc content) include increased irritability, and impaired coordination of movements. The cases of severe depressions in zinc deficit are described.
One of the first manifestations of zinc deficiency is diarrhea. In case of lack of zinc, men are bald. One of the factors causing or aggravating the insufficiency of zinc can be a diet, consisting mainly of yeast bread, prepared on whole wheat, rich in wick, which prevents the absorption of zinc salts (this Concerns mainly those who often go on a diet) zinc deficiency can also occur in pregnant women due to the intensive transition to the fetus.
As well as manganese, zinc is contained in erythrocytes and is actively involved in the production of hemoglobin. With a lack of zinc observed iron deficiency anemia (anemia).
Zinc in the body is predominantly in erythrocytes and-in men-in the prostate gland. Zinc is actively involved in sperm production. And the current decrease in the number of sperm in men is related, including the lack of zinc. It was revealed that zinc is necessary for normal transmission of genetic information, without distortion. It is a part of proteins that regulate the transfer of genes from parents to children. More than 100 nucleoproteids in the cell contain zinc. He participates in the growth, cell division, tissue regeneration, brain development.
Zinc is responsible for normal hair growth, renewal of nails and skin. It provides healing of wounds, removal of inflammatory processes.
Zinc is considered an antioxidant, as the superoxide dismutase enzyme, which regulates lipid peroxide oxidation, contains zinc.
The presence of zinc largely depends on the work of the immune system. In particular, the production of timulin-thymus hormone strongly depends on zinc. Timulin, in turn, needs T-lymphocytes, which are the carriers of the body’s immune force.
The age decrease in the amount of zinc in the body is established. Hearing loss, dizziness, tinnitus, often found in older people, are all possible effects of zinc deficiency in the body. Chronic infectious diseases, weakening of immunity and development of atherosclerosis are also associated with zinc deficiency. Therefore, older people should be especially attentive to the consumption of zinc at the proper level. 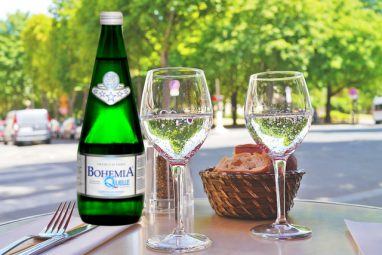 DRINKING USE OF BOHEMIA QUELLE MINERAL WATER FOR REGENERATION OF ORGANISM

The estimated groundwater is low-mineralized, with high pH, ​​hypotonic, with very high negative redox potential (ORP), cold, with repeated studies with negative microbiological parameters. Genitourinary system Urological problems. The kidneys and the bladder are among the most loaded organs in…Read More 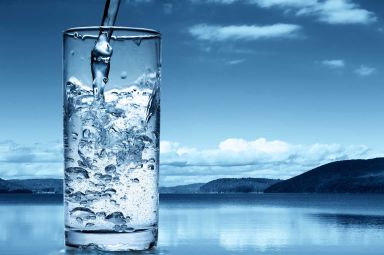 Bohemia Quelle.Water of the highest category.

Unique and unique natural brackish water. Independent studies confirm unique water qualities. Due to its composition, water with regular use helps to maintain an active life. MORE THAN A MINERAL Benefits the body and, thanks to its composition, suitable for…Read More
https://www.youtube.com/watch?v=IQ3gSvo4Fawhttps://www.youtube.com/watch?v=5EnCjL3TL5M 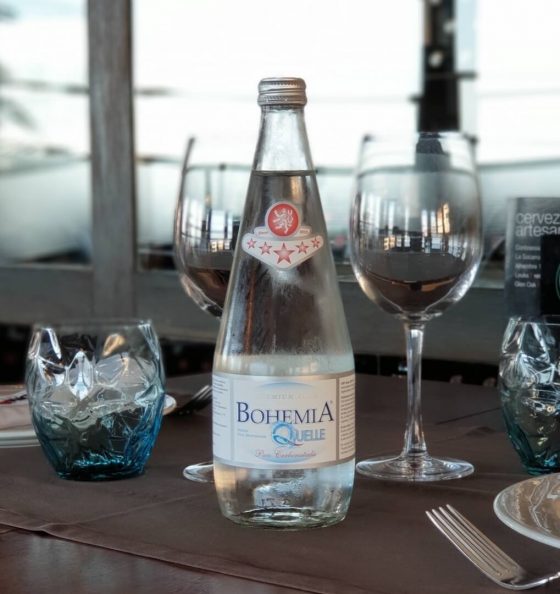